Seek Female Singer/Musician-Performer who is more than that

We are in the arduous process of re-forming a band I helped start in USA, signed with MGM there! Original band was set to have our own national weekly USA TV show till our manager managed to break up the band (typical).

We are again heading for the World Stage with even better material. In addition to many good-to-GREAT new songs also now have at least two likely huge international HITS (very open to add your songs as well as ones we co-write).

But this time we'll "manage" ourselves using the Japanese mgmt. concept of Consensus in which ALL must agree. Besides professional music -- after original band break-up have toured and performed with famous bands and artists in USA and EU and still do shows while band is being developed -- with my MBA I've since created highly successful mass-mkt items in large Chinese factories (was good food over there, anyway) and used this concept to cooperatively manage the factories as well as sales and distribution via large companies. In the process have generated Mega-LOTS of income (details on request) ... mostly for the others and enough for myself. And spent mucho hours playing the guitar and singing in my Chinese factory office waiting for the highly-censored single country-wide server to clear my Internet emails, etc. (yeh, music is me).

Importantly, this time there is a new band goal: to use ourselves onstage and in interviews as living examples of the possibility to "Escape the Matrix" while still effectively dealing with it "For FUN and Profit".

The problem is finding singers who have either already or are in the process of truly escaping "the Matrix" and don't try to lie to themselves and us. To be clear, there is a collective matrix of no-longer working ideas and behaviors grounded in our genes which will continue to be fostered until enough of us individually finds our own new productive socially viable ways ... else our species goes down the toilet and back to the Stone Age, like it or not.

Since the new band must be at least so successful as the original, email info pack: RHYTHMIC Vocal sample, recent Pics incl. standing as on stage, Bio 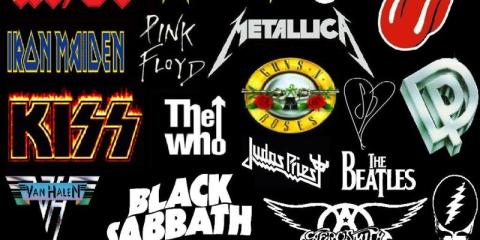 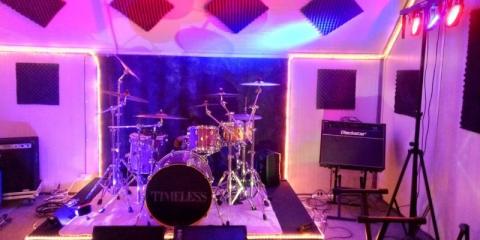